Is It Better To Drink Organic Wine Over Conventional? Here’s 4 Reasons Why You Should Be.

Contents show
1 The Biggest Problems With Conventional Wine and Why You Might Want to Go Organic
1.1 1.Pesticide Use
1.2 2. Sulfites
1.3 3. Added Dyes/Food Coloring
1.4 4.Toxins and Mold

When it comes to one many of us don’t want to be bothered with anything else besides kicking out feet back and enjoying a glass. Unfortunately things are that simple as like with any other type of food we eat the quality of relying depends on where we’re getting it from.

Many of the wines we drink consist of much more than just grapes alone, and in fact these types of beverages may contain up to 50 or more additional ingredients. This is one of many reasons why more people are choosing organically derived wines as opposed to their conventional counterparts. 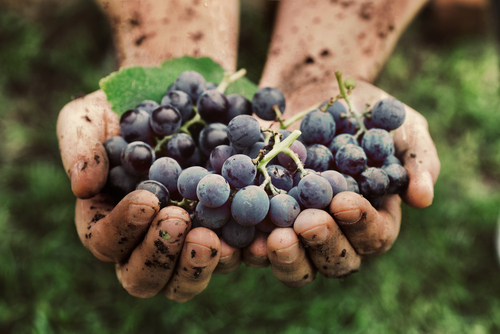 Difference between the two here is that the pesticides being used to treat organically grown produce vs. conventionally grown produce are different. On top of that you have to consider the environment in which the crop is grown as well such as soil conditions and other environmental factors which can affect not only the quality of the grapes grown but the potential toxins they contain as well.

Depending on the source of your wine conditions in which the grapes are grown can be extremely different so make sure that trust wherever is producing your wine.

The presence of sulfites in wine is arguably its worst quality as these types of compounds are naturally occurring in the wine no matter the process. This means that even if you that the highest quality wine imaginable, even it will contain sulfites.

With that being said some are ideas of one are going to contain more sulfites and others and some wines even have additional sulfites added to them in the process.

Sulfites of long been blamed as contributing factor to headaches and hangovers however is scientific data points in another direction. A presence of sulfites in wine definitely shouldn’t be a reason why you avoid it as the only potential health risk here is that you can have an allergic reaction which has the chance of occurring with any type of food. 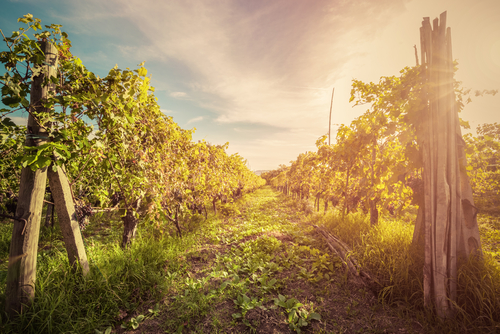 Red wines are popular among many people not only because of the taste but because of the high antioxidant value of the beverage as well. Many people know that generally speaking the darker color of a food the more rich is in anti-oxidants. This is the case in foods such as blueberries blackberries and red grapes.

A problem with this is that not only do the consumers know this but the companies producing these wines are well aware of this also. This means that many companies out there will head food coloring or some type of dye in their wines to darken it, making it appear more antioxidant rich.

Not only is this a deceptive practice but some of these types of food dyes may be harmful to our health as well.

Another practice that many wine manufactures employee is that they will clarify or purify their lighter wines, ones used with white grapes. This is done for the same reasoning as to make the wine look like it is much higher quality than it really is.

Believe it or not, but your favorite red wine may be harboring some toxins as well such as commonly found black mold. It also may contain certain types of toxins called mycotoxins, which are produced by fungi and yeasts, such as the ones present in the fermenting process.

Mold can also grow on the grapes themselves or on the vines which may go undetected and make it in to the wine as well. This wouldn’t be too much of a problem as there are many regulations in place to screen for these types of contaminants however this is not the case in the United States.

Some manufacturers downed in the United States and other countries that do not require testing for these toxins do in fact conduct independent testing on their own and are the preferred choice here when you are looking for the best organic wine.

8 Indications of Depression You Shouldn’t Ignore

How to Make Your Restaurant Meal Order Healthier