Contents show
1 1. Your body is capable of burning calories on its own
2 2. Exercise is not an effective way to lose weight
3 3. Cutting calories can result in different bodily changes
4 4. Exercise doesn’t burn tons of calories
5 5. Burning calories has limits
6 6. The body responds to exercise by way of conserving extra energy
7 7. Exercise is still good

When it comes to weight loss, the first thing that comes to mind is exercise. It’s a common belief that you can only lose weight when you move your body. If you’re not great at moving your body, you can’t expect to shed those extra pounds.

People who are more motivated to hit their target weight go to the gym for workouts, seek a fitness coach, take a walk, ride a bike or join weight loss programs. But weight loss requires more than motivation. Others who struggle with physical workout and low motivation simply throw their hands off the air and walk away.

But don’t give up just yet. According to researchers, you don’t have to spend a day in the gym to lose weight. There are many ways to achieving a healthy weight even if it means skipping on exercise. Here are the researchers’ revelations.

1. Your body is capable of burning calories on its own

Herman Pontzner, an associate professor of evolutionary anthropology, published an interesting finding. As he observed the Hadza tribes for many days, he expected them to be burning more calories than the average person in a first world country who spends more time sitting. These tribes still live in a hunter-gatherer lifestyle for survival.

Pontzner’s expectations are realistic since the Hadza tribes exert more physical effort on their daily activities. However, the results took Pontzner by surprise. There was no significant difference in the number of calories that these tribes burned from that of the people from advanced nations.

Pontzner then posited that energy is not only used up during physical activities but is also spent for every bodily function we have on a day to day basis. This opens our eyes to a new truth, that exercise is not the only way to lose weight and achieve a healthy body. 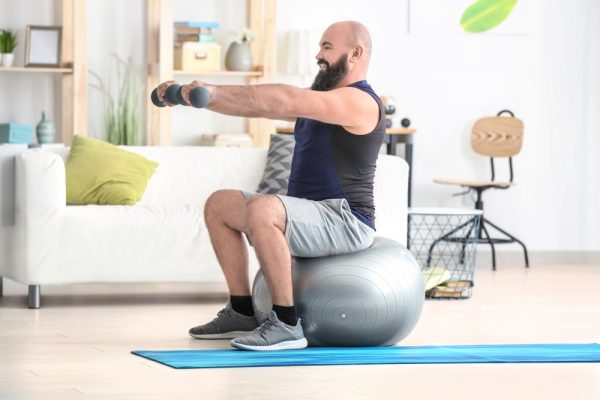 2. Exercise is not an effective way to lose weight

Some studies showed that participants who exercised for 20 weeks weren’t able to hit the intended weight loss. It’s because the energy expended during the exercise had no link to weight loss, which makes researchers believed that exercise isn’t enough if you’re aiming for effective weight loss.

A common rule is not to eat calories that are more than you can burn. People who exercise sometimes indulge in a calorie-filled diet because they believe they’re able to burn these calories. On the other hand, others also cut their calorie intake with the belief that doing so can help them lose weight.

But scientists say this is not often the case. A lot of changes happen in the body once you cut calories from your diet. This includes the way your body uses and stores calories. You may initially lose weight when you cut calories from your diet, but the effect won’t last. Some experts say eating more healthy foods works better than cutting calories.

This truth goes against popular beliefs and some scientific studies, making us think twice if there’s a grain of truth in here. But neuroscientist and obesity researcher, Alexxai Kravitz, gives us some proof. Kravitz claims that roughly 10 to 30 percent of calories are burned during exercise.

Nevertheless, don’t consider exercise a total waste of time. It’s been found to provide beneficial effects to the body. Go on with your exercise regimen but be mindful of what you eat. Eating more and resting more can make it harder for you to see positive results in your weight loss journey.

Another interesting study by Pontzner involved three groups of people: extreme exercisers who stick to their routines daily, moderate exercisers who work out three times a week, and sedentary individuals who go on with their daily routines.

After monitoring their physical activities for eight days, the results showed that the number of calories burned differed only by about 7 to 9 percent between the physically active groups. The moderately active groups burned only 200 more calories compared to sedentary individuals.

This clearly shows your body’s capacity to burn calories will come to a standstill the moment it hit a certain level. The burning rate slows down once you’re burning more calories. This is because your body is wiser. The moment it notices you’re losing weight, it slows down your metabolism to keep the weight loss at that level.

6. The body responds to exercise by way of conserving extra energy 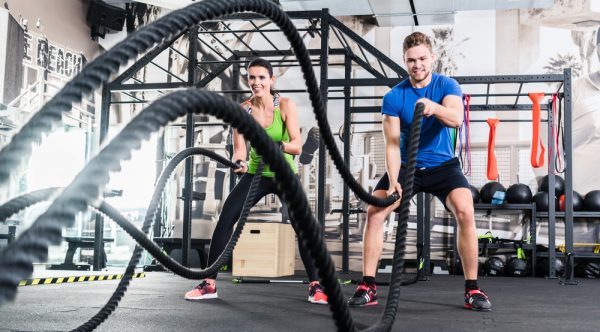 Your body’s goal is to ensure things are working well for your survival. When it senses you’re losing more energy than you should, it goes to survival mood and conserves more energy. Feeling more energetic after a workout just makes sense.

However, scientists admit this physiological change can vary from person to person. A study done on identical twins who went through intense bicycle exercises for two hours every single day and followed a strict diet revealed an astonishing result. They burned 22 percent fewer calories than expected.

Researchers were also amazed when these twins lost only an average of around 11 pounds after that 93 days study, which they attributed to the way their physiology handled the energy expenditure.

Exercise may not be the most effective tool for weight loss but it’s still an effective way to maintain your weight and keep your body healthy. When you exercise, your body and mind will greatly benefit from it. Exercise will give you a healthy mind, a sharper focus, a positive outlook, help you maintain a healthy weight, and keep serious health conditions at bay. Most of all, exercise can make you feel good and look good.

9 Things That Can Negatively Impact Your Penis Performance