How to Cure Urinary Tract Infection

Urinary tract infection is a condition that develops when bacteria enters the urinary system through either the vagina or anus. This infection has adverse effects on those that are affected by it; thus, most people like doing everything that they can to make sure that they do not get infected.

If you have had a friend who has had urinary tract infection, then you may be aware of the signs and symptoms that show whether you have UTI, but if you have no idea, then the following are what to expect:

There are a number of factors that will probably increase your chances of getting urinary tract infection such as:

This is advised for patients who have a mild urinary tract infection. It involves improving yourself as a person who should impact positively in terms of getting cured. There are a few things that you could do such as ensuring that you are taking enough water. When you were diagnosed with UTI, your doctor probably told to take a lot of water daily, the problem is that you did not understand why you were told to do so. Taking a lot of water helps in washing away some good number of bacteria from your body thus decreasing the bacterial count in your urethra.

Another change you could make is ensuring that you constantly go for a pee. Yes, I know it sounds weird, but this too helps in clearing as much bacteria as it is possible which will not only reduce the number of bacteria in your body but also ensure that your bladder is clean thus no bacteria can breed in there.

Also, you should try to wear more loosely fitting and breathable clothes. Tight clothes do not give your body enough air thus changing it into a breeding ground for bacteria. Ensure that your inner wear is made of cotton since it is the only material that can facilitate adequate breathing to the pubic area. 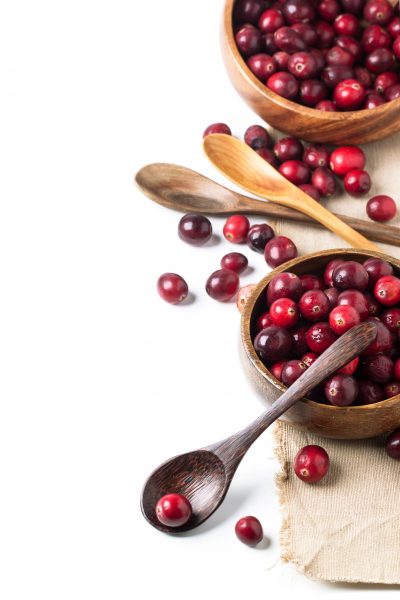 These can be used by both the serious and mild cases of urinary tract infection. There are a lot of products that you use daily that you probably did not know are the only things you need to get better. Yogurt for one is a very good source of useful bacterial that will combat the bacteria in the urethra causing UTI. So take yogurt as frequently as you can to facilitate this process.

Pineapples are another useful remedy since they contain the enzyme Bromelain which reduces inflammation and may thus reduce the symptoms of UTI which causes the urethra to become irritated. Cranberry juice has compound such as proanthocyanidins that help keep away the bacteria from getting to the walls of the urethra which will prevent further infection.

Baking soda is known as a very strong base and may thus help reduce the acidity of the urine which will help you to pee in an easier manner. You are advised to mix a teaspoon of baking soda with a glass of water and drink his twice a day so that the action can be more permanent which will leave you feeling better I no time.

Tea tree oil has some properties of an antibacterial which will help fight the bacteria in the urethra to prevent an increase of the bacteria. Mix about ten drops of tea tree oil in your bath and use it to clean the opening area of your urethra which should help keep the bacteria at bay.

Heat application is one of the ways to help soothe your bladder against inflammation caused by the infection which can be quite uncomfortable. Use a towel or a hot water bottle so as not to burn yourself.

If your infection is quite serious, then you may have to follow the doctor’s prescription and get some and get some antibiotics that could help in getting rid of the bacteria. Some of the antibiotics that doctors usually prescribe include Bactrim, Amoxicillin, and Ampicillin just to mention a few. Make sure that you take these exactly as the doctor has prescribed to avoid recurring infections.

Ask anyone who has suffered from a urinary tract infection, it is not a pleasant experience so before you get there, make sure that you try to prevent getting infected through avoiding the causes of UTI since we all know that prevention is better than cure.

Can You Get Rid of Lower Back Pain with Heat Pads?

These 3 Super Foods Will SAVE Your Life!

Reviewing Ultra Preventive X: Is this Product the...