Things You Need to Know About Sexually Transmitted Diseases

Contents show
1 How can STD’s be Transmitted?
2 Who Are at Risk
3 What Are the Early Signs and Symptoms of STD’s in Men
4 How to Get Diagnosed with STD’s
5 STD Treatments
6 Tips on How to Prevent Acquiring STD’s

Sexually Transmitted Diseases, commonly called STDs, are diseases that are spread by having sexual intercourse with someone infected. Since STDs are one of the many taboo topics in a conversation, there are a lot of misconceptions about how it can be transmitted.

The most common types of STDs men suffer with include Genital Herpes, Gonorrhea, Chlamydia, and Trichomoniasis. Though some of the most common sexual diseases in men may not produce any signs and/or symptoms, it does vary for each type of disease.

Sexually Transmitted Diseases are serious illnesses and should be treated as such. Some types, like HIV, can’t be cured and can be deadly.

How can STD’s be Transmitted?

From the name itself, it can be transmitted through sexual activity that involves the mouth, anus, vagina, or penis. Regardless of your marital status or sexual orientation, you’re vulnerable to STDs and its symptoms since it can be passed on through the bodily fluids of an infected person entering our system mostly through vaginal, oral, or anal sex. Another way is through infected blood. An example of this will be people who share the same drug needles with those who are infected. Another example is when the infection is transmitted by the mother to her child during pregnancy, childbirth, and/or breastfeeding.

Who Are at Risk

Anyone is at risk although teenagers and young adults have the highest risk. Since this is the stage wherein people ‘explore’ and ‘have fun’, these age groups are more likely to have multiple sexual partners than any other generation. They are also more likely to not care or not know how to prevent such incidents. Injectable drug-users are also at risk most especially those who use dirty needles and/or share needles with other users.

As mentioned a while back, signs and symptoms vary for each type of disease. Some common diseases also do not produce any warning signs. Here are the common signs that you might have contracted a sexually transmitted disease.

If you’ve been experiencing one or more of the symptoms stated above, scheduling a check-up with your Urologist is the best thing to do next. 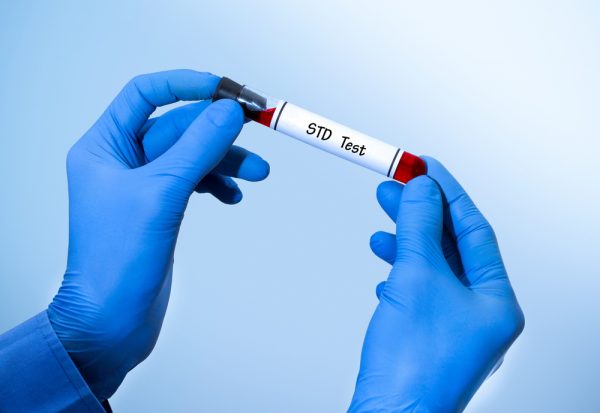 How to Get Diagnosed with STD’s

Sexually Transmitted Diseases can’t be diagnosed just by anyone. You should go to your Urologist (for men) or Ob-Gyne (for women). They are the only ones who can diagnose whether you have an STD or no. They will most likely ask you about your sex life (history, activeness, etc). You should be honest with all of the questions they ask of you. They will also be taking swab samples from the vagina or the penis. Some may also ask for a blood sample to confirm the problem.

STDs that are caused by bacterial infections such as Chlamydia, Gonorrhea, and Syphilis are typically curable with antibiotics. Parasitic infections like Trichomoniasis can be cured with effective medications that eliminate the parasite.

Viral STDs may resolve on their own. Some may not even cause you any problems. Genital warts can be treated by laser treatments and the like. Some of these infections may persist and develop into chronic infections.

Anti-Viral drugs may be used to manage these long-term infections, but they do not cure the infection.

Tips on How to Prevent Acquiring STD’s 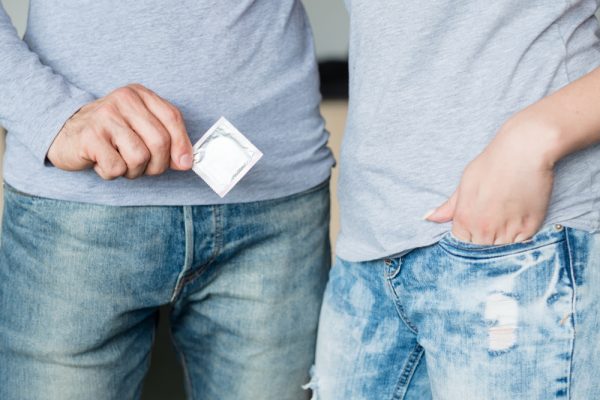 We’ve mentioned that some common STDs do not show any signs or symptoms. However, even without any indication that your sexual partner(s) is infected, the disease can still be passed on to you. So it’s important to use protection such as condoms during sexual activities. Using condoms can greatly lessen the risk of transmission of many STDs, but no method of prevention is 100% safe.

Limiting the number of sexual partners can also help reduce the risk of exposure to sexual infections. Early diagnosis and recognition of infections can help avoid further spread of the virus. Since Sexually Transmitted Diseases is a taboo topic for casual conversations, another helpful way to help avoid spreading the diseases further is counseling about STDs.

A Review of Testo Factor: Is this Product...

12 Practical Habits That Will Help You Achieve...