Contents show
1 The 6 daily habits that actually make your brain age faster
1.1 Smoking
1.2 Following an unhealthy diet
1.3 Not getting enough sleep
1.4 Stressing too much
1.5 Watching too much TV
1.6 Not drinking enough water
2 Conclusion

Aging of the body – an unavoidable process that will take on and continue at some point in our lives until death. Causing certain body changes, this process sometimes brings on more challenges that we can actually go through with. One of those changes is the aging process of our brain. This process eventually results in memory decline and unfortunately but true, sometimes even complete loss, slower movements, the decline in the eyesight, mood changes, depression and so on. So knowing that these changes are what is coming in anybody’s life, what we can do is only hope to slow this process when we cannot avoid. And what is a better way to slow down this process than by avoiding the factors that are actually contributing to this process? Especially if they are in a form of unhealthy daily habits that can be easily replaced? Let’s discuss these 6 daily habits that take part in the aging process of your brain.

The 6 daily habits that actually make your brain age faster 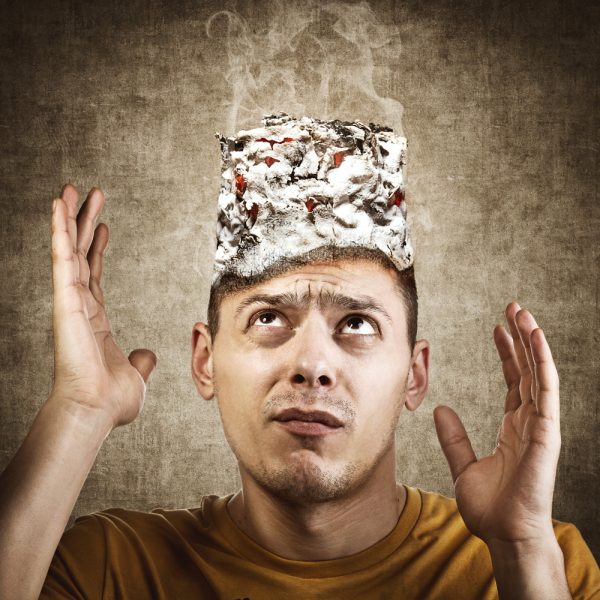 Approximately every second person in the world is smoking right now, despite all the campaigns against smoking and all the health risks that it brings. It increases the risk for lung cancer, it ages your skin, it decreases your lung capacity among the other health issues that it brings. But what we are most interested right now, is the power of the cigarettes to age your brain faster. This has been confirmed in a study published in the Molecular Psychiatry Journal. For the purposes of this research, 506 men and women around the age of 73 who have been or still are smokers. A series of MRI scans have been performed which showed frightening results. As it turns out, smoking is responsible for the thinning of the upper layer of the brain, known as the cerebral cortex, that happens over the period of smoking.

Obesity is among the biggest alerting health problems right now. As it turns out, an unhealthy diet is responsible for yet another health issue and that is the premature aging of the brain. A diet filled with saturated fats and sugars is shown to speed up the process of cognition decline increasing the risk for dementia.

Lack of sleep has already been shown to disrupt the brain development among children, and as it turns out, it can be responsible for the premature aging of the brain. Specifically, we are talking about the cognitive performance that seems to decline with the time when your brain is lacking sleep passes. So why not try some of the best natural remedies for your insomnia and work to prevent the potential cognitive decline?

It is hard to avoid stress in times like these, but you can at least try some of the popular techniques for coping with stress in the best ways that you know and try to relax, can you? Especially since oxidative stress, which is the process that happens when the body or mind is under a lot of stress, has been confirmed to speed up the brain aging process. Another great way to prevent and decrease the oxidative stress is through a healthy diet, filled with lots of fruits and vegetables that contain all the antioxidants that your body and mind require in this fight. 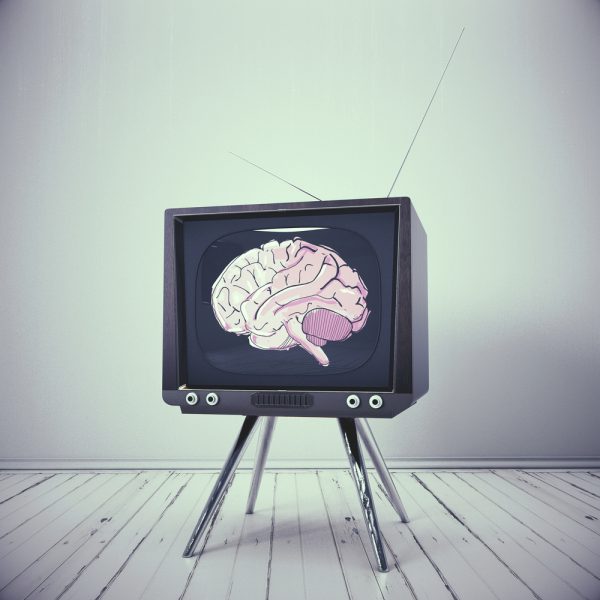 It is not the TV or your favorite TV shows that make your brain to age faster but the time that you spend in front of it. Spending a lot of time sitting around and not getting enough exercise is what makes your brain to age faster among the other side effects that also occur. That way you risk to end up with high blood pressure, slower bloodstream, balance problems, increased risk of dementia among other problems.

Whoever remembers to drink the recommended 8 glasses of water each day? This is not just a saying, you should really drink these 2 litters of water. Referring to the brain, up to 70-80% of a nerve cell is made up of water which also transports all the nutrients that the brain requires. So when you do not drink enough water during the day, thinking about how much water is eliminated every day through sweating, breathing and urinating. So when you do not rehydrate properly, you risk dehydrating your whole body, including your brain. This evidently leads to brain aging.

Skin aging is one thing, however, talking about brain aging, thinking that we are talking about what it is probably the most important organ in the body, is totally another thing. Taken into consideration all the changes that it brings, with most of them being unpleasant, it is a process that we would want to slow not induce. And thinking that we can do all of that by simply eliminating some of our daily habits, that as it turns out, are not doing any good whatever, we should not think twice.

7 Ways to Be in Your Best Health This Year