Stress is awful. It poisons both the mind and the body. It is a horrible emotional state to be in that many people make the mistake of taking shortcuts when it comes to stress management. Meaning, they use negative ways of coping to help manage their stress fast. The bad news is that when you utilize an unhealthy solution to a problem, you’re actually just putting yourself in a constant loop of stress that never ends. Simply put, you’re not really helping yourself in the long-term. You’re just taking a short respite from stress, only for it to come back stronger and meaner.

Here are 5 ways that you shouldn’t use to cope with stress: 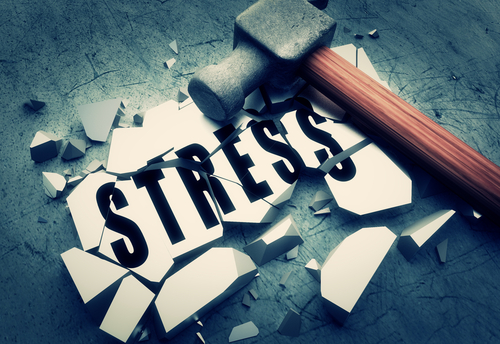 Drinking to alleviate the emotional burden of whatever it is that’s eating you up is definitely not the right way to manage stress. Unfortunately, some people have already built the habit of grabbing a bottle after a stressful day at work or every time they feel constant pressure in their job or at home. Even though there are studies that show moderation drinking can help reduce stress, the general accord is that drinking does more harm than good when stress is involved.

Alcohol is recognized by some as a coping mechanism during a stressful time. The predicament is that drinking to cope with stress can make you dependent on it, which can ultimately lead to a drinking problem or an addiction, which is another serious issue. If you see the whole picture, alcohol as a coping mechanism is just a new problem replacing the old one, which is stress.

Also, alcohol is diuretic, which means it can dehydrate you. And dehydration actually triggers stress. If you want to drink something to lessen stress, try a glass of water.

Smoking being a reliever of stress is a myth. The active component in cigarettes is nicotine, which, in actuality, causes tension and anxiety. On the other hand, a lot of people testify how smoking relieves them of their stress. But experts calls this a psychological addiction where you become addicted to nicotine and develop dependence to it in order to maintain a stable mood. Thus, you feel stressed out when you’re not smoking because cigarettes make you feel “normal”. This is pretty much the same when talking about drugs. You become reliant to the feeling drugs give you that you start associating normalcy to that sensation.

Emotional eating isn’t a great idea to begin with. Binge-eating triggered by stress means you’re usually not eating the right kinds of food you should be eating to maintain a healthy body and a healthy mind. Plus, when you eat junk and processed foods on a regular basis, it can heighten your blood pressure. And with raised blood pressure, a stressful situation is even aggravated.

Avoiding or discounting stress isn’t healthy, either. Ignoring factors in your life that trigger stress doesn’t solve anything, obviously. And since you’re not doing anything about it, the stressor remains, becoming a fixture in your life.

Basically, dodging from stress is what many of us do in order to avoid dealing. You figure something that bugs you is not a big deal to further fuss about it. But, then it becomes recurring. And surely this isn’t the only thing that bothers you. There are others. So, enduring, say, 5-10 small stressors daily become a paramount of stress that’s tougher to deal with… and it’s because you ignore the things that give you stress instead of doing something to eliminate them. 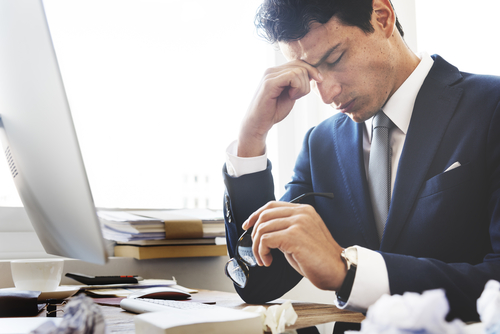 Lazing in your pajamas doing nothing but watching endless videos on YouTube is not going to significantly reduce your stress. As a matter of fact, it might even make you feel depressed. When you’re settling to this type of coping mechanism, you’re essentially allowing stress to dominate you. The negative emotions and the seemingly inescapable burden of your crisis may be overwhelming for you to handle that you end being paralyzed in your couch, but it isn’t helping and it sure is not healthy.

Dealing stress is vital, but you need to know how to cope the right way. Certainly, drinking, smoking, eating, doing nothing, and ignoring your stress are not ways to deal with it properly. In fact, these methods of stress-coping eventually turn out to be another set of problems you don’t want to get yourself into.

Why You Can’t Get Healthy By Walking

An Insane Amount Of Tips To Morph You...