What are the Major Causes and Risk Factors Associated with Gonorrhea?

Contents show
1 What causes gonorrhea?
2 How do you get gonorrhea?
3 Who is at risk of getting gonorrhea?
4 Can you get sick from gonorrhea?
4.1 Infecting babies
4.2 Infertility
4.3 Risk of HIV/AIDS
4.4 Spreading infection to other areas of the body
5 What does gonorrhea look like?
5.1 Gonorrhea in men
5.2 Gonorrhea in women
6 How is gonorrhea treated?
7 Conclusion

Gonorrhea is a sexually transmitted disease (STD) also known by the name the clap. According to the latest CDC report, about 468,514 cases of gonorrhea were reported in 2016 which accounts for 145.8 cases of the STD per 100,000 population. The incidence of gonorrhea increased by 13.8% in women compared to 2015 and by 22.2% among men. Gonorrhea and other STDs are manageable, but it is important to get educated in order to learn how to prevent them. Throughout this post, you’re going to learn more about gonorrhea causes and risk factors.

There are tons of cases of gonorrhea, and this STD has only one underlying cause – an infection caused by bacterium Neisseria gonorrhoeae, gram-negative type of bacterium. Basically, gram-negative bacteria are resistant to multiple drugs and even to some antibiotics. Albert Neisser, a German physician, was the first one to identify the causative bacterium of gonorrhea in 1879.

The bacterium itself tends to infect warm and moist areas of the body, and even though it primarily infects the mucous membranes of male and female genitalia, it can spread to other organs including mucous membranes of the mouth, throat, rectum, and the eyes. In most severe cases, the infection caused by these bacteria can enter the bloodstream, infect internal organs, and cause different complications.

How do you get gonorrhea? 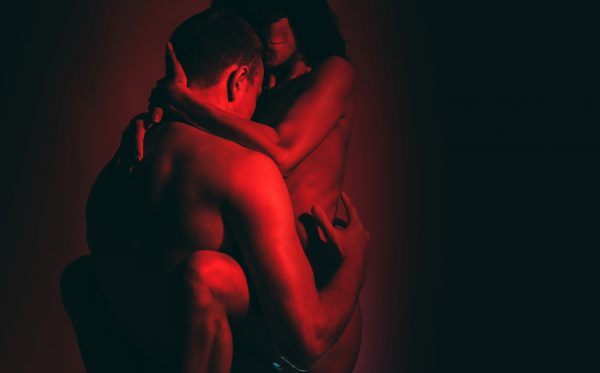 Even though gonorrhea is a very common STD and the incidence of these diseases has reached an all-time high, it is still largely misunderstood. You can get gonorrhea from unprotected sex with a person who already has the infection. A common belief suggests that a person can get gonorrhea only when a man ejaculates, but that is not true. The disease is transmitted from one person to another, i.e., through sexual contact with an infected person involving vagina, penis, anus, or mouth. A person gets gonorrhea when semen or cum, pre-cum, and vaginal fluids get on or inside genitals, mouth, or anus. Basically, you can develop this STD even when the penis doesn’t enter the vagina or anus all the way.

Bear in mind that gonorrhea is spread only through sexual contact and you cannot get it by sharing food, kissing, hugging, holding hands, sneezing, or sitting on a toilet seat. Another useful thing to remember is that even though a person may not show symptoms of gonorrhea, he/she can still spread the infection because in many people the disease is asymptomatic.

Who is at risk of getting gonorrhea?

All men and women who engage in unprotected sexual intercourse can get gonorrhea, but some people are at a higher risk than others. Common gonorrhea risk factors include:

Can you get sick from gonorrhea?

The most important thing you can do is to see your doctor as soon as you notice the above-listed symptoms. The physician will order a few tests and make an accurate diagnosis. The successful treatment of gonorrhea (and any other STD) depends on the prompt diagnosis by a healthcare provider.

Avoid checking your symptoms on Google and ignoring them entirely. While the internet can give you a few ideas of what could be wrong, many STDs and other health conditions have similar symptoms, especially in women, and there is always a chance of misdiagnosing yourself. When left unresolved and untreated, gonorrhea can lead to a number of complications including the following:

One of the worst complications associated with gonorrhea is transmitting the STD to a baby during delivery. As a result, a baby can have some serious health problems too

Both men and women, can develop infertility problems due to gonorrhea complications. In women, the infection can spread into fallopian tubes and uterus and cause pelvic inflammatory disease (PID). PID may cause scarring of the tubes and cause infertility or pregnancy complications; which is why the disease needs immediate treatment. In men, gonorrhea can cause epididymitis, an inflammation of the epididymis (a small, coiled tube in the rear area of testicles). Despite the fact the inflammation is treatable, it can cause infertility if left unmanaged.

Just like it was mentioned earlier, in severe cases, the infection enters the bloodstream and infects other organs including your joints. This can lead to fever, joint pain, swelling, and stiffness, skin sores, and rash.

As mentioned above, in some cases an affected individual doesn’t experience symptoms of gonorrhea, while in other instances they do. It is not uncommon for people to confuse gonorrhea symptoms with some other STDs. In order to get the prompt treatment and manage the disease successfully, it’s important to learn how to recognize some telltale signs. Men and women experience gonorrhea differently. 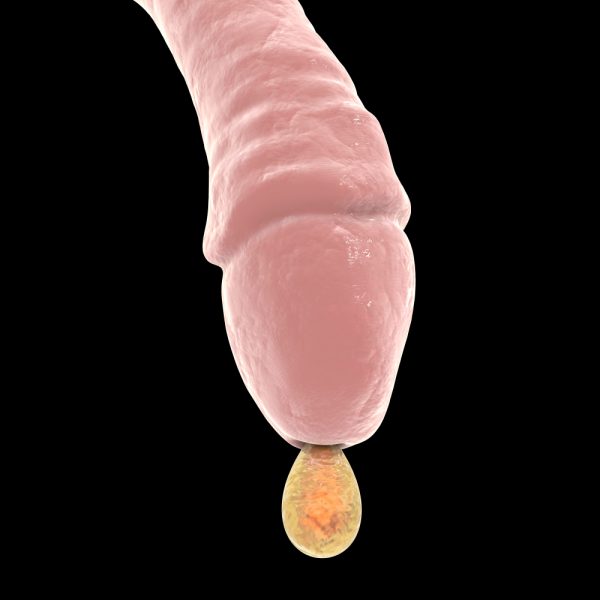 It can take up to several weeks for men to develop symptoms of gonorrhea, some men never do. Generally, the infection exhibits symptoms about a week after the transmission, and they include:

How is gonorrhea treated?

Gonorrhea, like many other STDs, can be cured, but it is important to adhere to doctor’s orders. Since it is an infection, the primary line of treatment is with antibiotics. Due to the fact that bacterium that causes gonorrhea is gram-negative meaning it can be drug-resistant, the CDC recommends that treatment for uncomplicated cases should be ceftriaxone antibiotic administered as an injection. The treatment with this antibiotic should be coupled with either doxycycline (Vibramycin, Monodox) or azithromycin (Zmax, Zithromax) which are taken daily according to the recommended dosage.

Why Testosterone Management Is Crucial to A Man’s...

Increase Your Sexual Performance with These Simple Steps